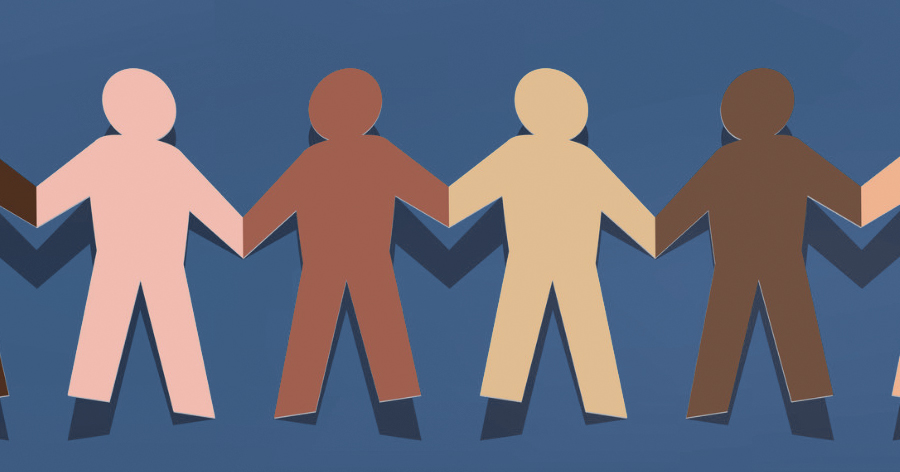 Trademarks and their Multifaceted Effects

A recent shocking incident of the death of Mr. George Floyd once again shed light on the slogan ‘Black Lives Matter’. The outcry has created various disputes relating to Intellectual Property Rights like confusion and deception, dropping the racist trademarks and rebranding, as well. There has been an outrage against racism in the public since a long time and there have also been various movements for the same. During such incidents, often legal issues emerge, however, it happened probably for the first time that the social cause and issues led to arisen of Trademark and IP disputes.

Off lately, there was a blunder due to confusion in the names of the charitable organizations, a large amount of donation was mistakenly donated to the other organization which had a similar name.

To support the Black Community and raise the awareness about the Racism in the western countries and especially in the United States of America where the issue of Racism is at peak. Leaders had started charitable organization by the name of ‘BLACK LIVES MATTER GLOBAL NETWORK’ for the betterment and wellness of the black community and their family and were open for donations. One another organization by a similar name ‘BLACK LIVES MATTER FOUNDATION’ was also initiated but with a different motive and goal. Unfortunately, during the outcry people who were willing to donate to the ‘BLACK LIVES MATTER GLOBAL NETWORK’ donated the funds to the latter organization due to confusion and similarity in the name of the foundation/organization. When we talk about the issue and death of Mr. George Floyd, there were many applications to register the slogan ‘BLACK LIVES MATTER’ And ‘I CAN’T BREATH’ in many countries, which were eventually not given registration as it was used by many people for various purposes.

This is actually one of those issues which goes to the very crux and substance of trademark law i.e. an association of a particular word/mark with actual entity. Such informative and descriptive marks are very common for such organizations and are adopted to clearly inform or suggest the mission/goal of the concerned organization. Such slogans are often attractive and can be used by various institutions for easy establishment. While it is difficult to obtain a trademark registration over descriptive and suggestive words, it is equally important for the organizations to promote their descriptive name in such a way that a proper and conclusive connection between the trademark and entity is established.

While adopting the trademark, earlier, the business entities were more often advised to adopt novel, inventive, distinctive, non-generic, and non- descriptive trademark. But the movements against racism and such Social causes are now a new factor or characteristic which needs to be taken care of before adopting a trademark. Thus, can be illustrated by the example of trademark FAIR and LOVELY for cosmetic cream, quite well known and famous in India. HINDUSTAN UNILEVER who owns several cosmetic brands including FAIR and LOVELY was forced to drop the word ‘FAIR’ from their product ‘FAIR and LOVELY’ due to the public outrage regarding the racism in their various advertisements. Fair and Lovely was being used since many decades and had acquired excellent goodwill. But due to the outrage it had to drop the word ‘FAIR’ and has adopted the word GLOW instead to form GLOW and LOVELY. Due to certain circumstances the goodwill of around 45 years had to be compromised and the trademark had to be altered and reframed. This again led to a new IP dispute between HUL and EMAMI for the trademark GLOW and HANDSOME versus FAIR AND HANDSOME respectively.

To end with, the trademark has to create association to the concerned entity which is very important. The practice of adopting a generic or the suggestive marks/slogans as the trademark of tradenames for the entity be it profitable or non-profitable can have various demerits. When there is a decision to adopt a trademark, possible repercussions on the society or religion because of the said trademark, must also be considered.

Akshat Shah is an Associate with Y. J. Trivedi & Co. and works with the Litigation Department of the firm. He completed his B.A.LL.B. (Hons) from Maharaja Sayajirao University, Vadodara. Additionally, Akshat also holds a Post Graduate Diploma in Intellectual Property Law from Narsee Monjee University, Mumbai. He assists the firm with its on-going Litigation matters in Trademark, Copyright and Design and also appears before various Courts in India.