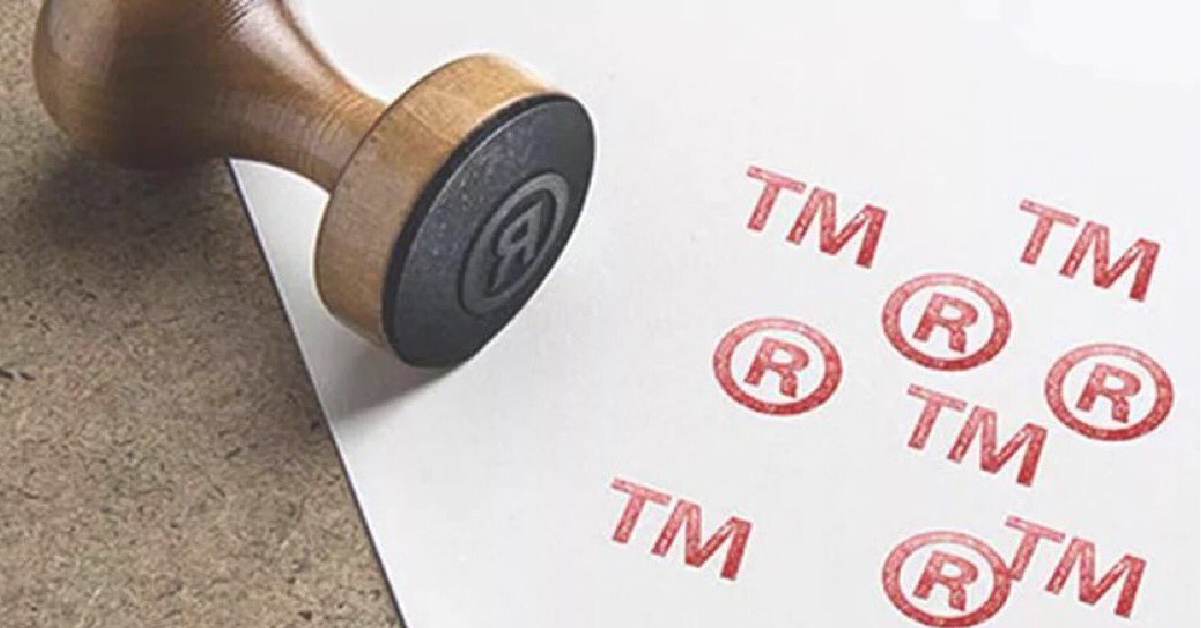 The Supreme Court of United States (further referred as SCOTUS) in its June term resolved the longstanding issue of protecting generic domain names and trademarks. Over the past week, since the opinion was published on June 30th, the SCOTUS’s booking.com ruling has rocked the trademark world and has forced lawyers and practitioners to rethink the obvious question: “will my generic or descriptive trademark ever be protected? Will it ever receive that holy ® symbol?” The SCOTUS answers in affirmative. The majority opinion, penned by Justice Ruth Bader Ginsburg, affirmed that booking.com—while a weak trademark—is capable of distinguishing itself. The opinion of the court hinged on the issue that the registrability or protection of a “generic.com” trademark depends on “whether consumers in fact perceive that term as the name of a class or, instead, as a term capable of distinguishing among members of the class.”

The USPTO argued that granting protection to booking.com will deter competitors from using the term “booking” which should always be open for all to use. The court was of the opinion that a competitor’s use of the term booking will not infringe a registered trademark unless it is “likely to cause confusion”. The court was guided by the principle that “When a mark incorporates generic or highly descriptive components, consumers are less likely to think that other uses of the common element emanate from the mark’s owner. Similarly, “[i]n a ‘crowded’ field of look- alike marks” (e.g., hotel names including the word “grand”), consumers “may have learned to carefully pick out” one mark from another.” After discussing various settled principles on the law, the majority ruled that booking.com is capable of distinguishing itself and it must be granted a federal trademark registration.

This brings us to the inevitable question, which is, can generic or descriptive trademarks be granted protection in India? The Trademarks Act, 1999, says that such a mark can be registered provided that before the date of application the said trademark has acquired secondary meaning. However, it is extremely difficult (but not impossible!) to prove that one’s trademark has acquired a secondary meaning. The judicial trend however in this regard has been different. Recently, the Madras High Court’s ITC v. Nestle (Magic Masala) Judgment created headlines in the news. The High Court affirmed that the words Magic or Magical and Masala are common to trade and no one can claim monopoly over the terms. The Madras High Court however provided some clarification on the murky area of ‘acquiring distinctiveness’. It also opined that a suggestive expression like Magic Masala is used since 2010 and it could become distinctive mark entitled for protection only if it has been used interrupted for a long number of years.

In the past several other courts have held that descriptive marks cannot be granted protection. The first case that requires discussion is the Losorb Case which was decided in 2010 by the High Court of Delhi. Marico Ltd. attempted to restrain Agro Tech Foods from infringing its registered trademarks LOSORB & LO-SORB for its edible oils. Agro Tech had adopted a sub-brand for its edible oils which read “WITH LOW ABSORB TECHNOLOGY”. Marico alleged that LOW ABSORB infringes its rights in its trademark LOSORB. The High Court opined that LOSORB is a descriptive expression/adjective and is a combination of two popular English words which describe the characteristic of the goods and therefore refused to grant injunction to Marico Ltd.