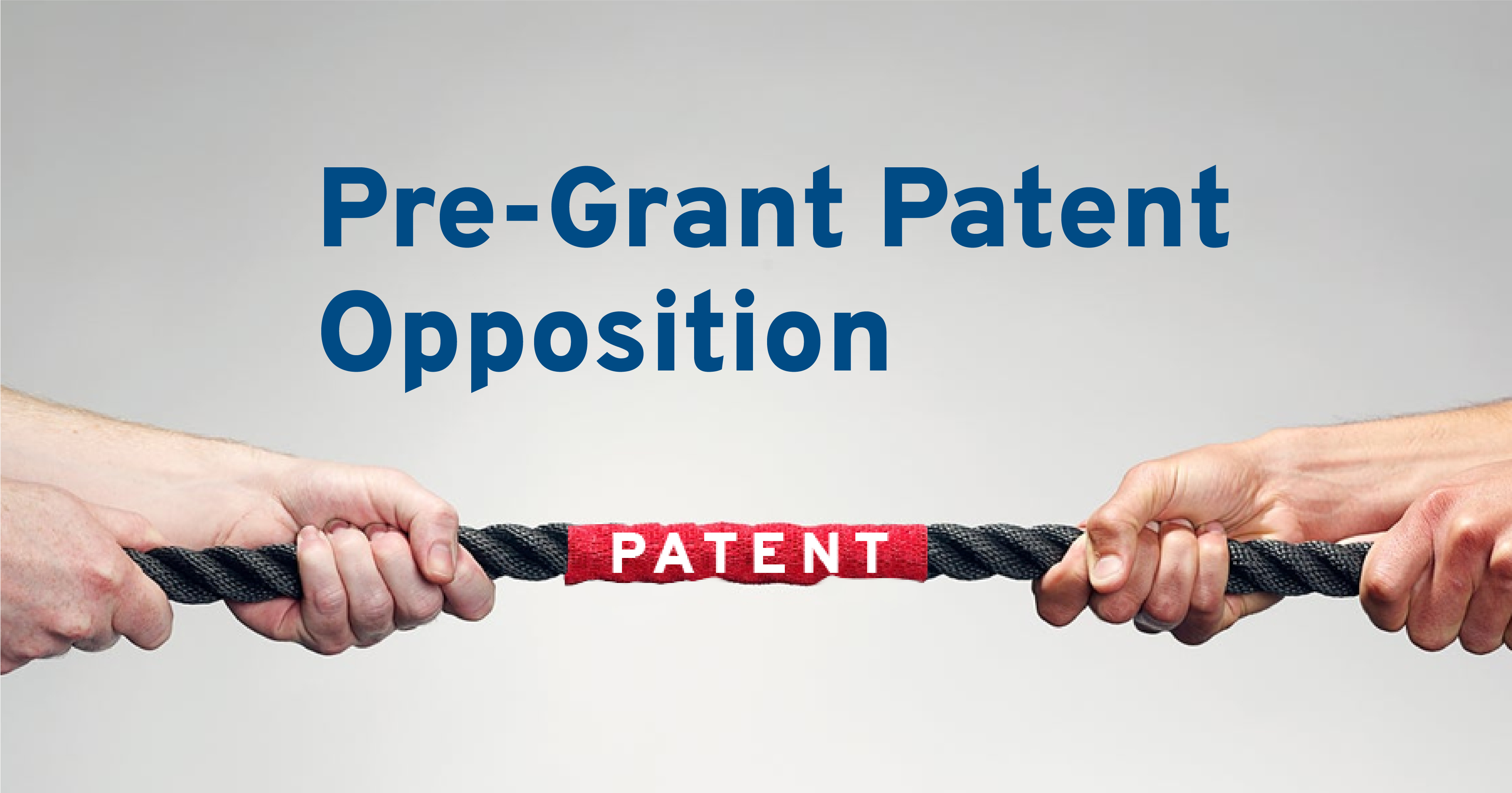 Litigation for invalidating patents can be very lengthy and costly and therefore one way out of such long and expensive remedy is “Patent-opposition”. The Patents Act 1970, provides with two types of patent opposition i.e. “pre-grant” and “post-grant” under section 25 of the Act. The reason as to why these oppositions are at a better footing in terms of cost and time is because these proceedings are time bound.

As per section 25(1) read with Rule 55 of the Patents Act, 1970 a patent application can be opposed before the grant by “any person” with a “representation” for opposition filled in form 7A. Pre-grant opposition can be filed at any point of time after the publication of the patent application and before the grant of Patent. Further, section 25(1)(a) to 25(1)(k) of the Act provides with the grounds of pre-grant opposition as mentioned below:

Jahnvi Yadav is an Associate at Y. J. Trivedi and Co. She holds a Bachelors's degree in law from the Institute of Law, Nirma University. She works in the Opposition department of the firm and handles the Trademark Opposition, Trademark Rectification and Patent Opposition matters. Additionally, she also drafts Agreements of varied nature.