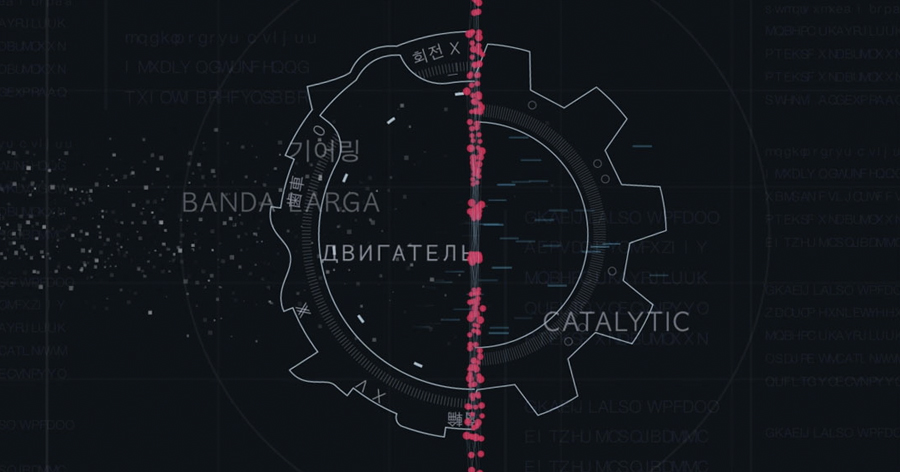 In revolutionary era, Artificial Intelligence (AI) has moved out of the box of research labs and into the real world. From the time when developments in technology came slowly having larger gaps in between, now such evolutions take place on a daily note. During the last decades there were no swingeing changes in product purchasing process or brand recommendations, all remained almost static, but the emergence of technologies like Artificial Intelligence, Internet of Things (IoT), Blockchain, Data Analytics etc. have certifiably impacted the conventional law. Most of the technology that exists currently has been developed as ‘a response to and a solution’ to enhance the efficiency & for the difficulties experienced by the people. The World Intellectual Property Organization (WIPO), which is the Global forum for Intellectual Property (IP) services, policy, information and cooperation, continues to explore & sustain new technologies to ensure the highest efficiency and quality of the global IP system and its management. On an appreciative note, few new tools have been developed by a new AI-focused R&D team including, the AI-powered trademark search function and WIPO Translate, a neural machine translation tool for patent texts.

The Trademark can be said as the legal means to protect the intellectual property associated with a brand. Brand have value, more the higher value of a brand, more acknowledged by consumers. The long-term impact of AI is specific upon how consumers buy products/services and its knock-on effect on trademark law is vastly changing with time. And the rate of change has changed too. Several basic tenets of trademark law concern aspects of human frailty, viz “imperfect recollection”, “confusion”, the “slurring of trademarks” and the aural, conceptual and visible impact and comparison of trademarks. Hence, the Trademark’s pre-eminent attribute has to be its ‘distinctiveness’. How can a sign which is devoid of distinctiveness be beneficial to the consumer to identify the goods/services of his choice? Although, quite a few other aspects like lawyer’s opinion in regard with mark’s registrability chances, also come into its being simultaneously. There has been AI applications having important implications specifically considering the “average consumer” in trademark infringement proceedings and issues of liability. Trademarks can take a variety of forms, ranging from words and symbols, to sounds and even colors. In fact, Trademarks don’t normally just apply to a name, but to a specific product/design, for example- Coca Cola’s swirling calligraphy, Cadbury for its distinctive purple color wrapper etc. Trademark law being very ‘practical’ aspect of the law, what will be the practical implications on the average trademark attorney or trademark lawyer of this ‘AI Based Image Search Tool’?

State-of-the-Art Artificial Intelligence-Based Image Search Tool for Brands launched by WIPO which is a new artificial intelligence (AI)-powered image search technology that makes it faster and easier to establish the ‘distinctiveness of a trademark’ in a target market. Primarily, the AI image similarity algorithm allows a particular user to combine it with any other search criteria, to demonstrate further, restricting the results list to a given set of jurisdictions or to one or several parts of the Nice Classification – an international classification of goods and services applied for the registration of marks. Another vital aspect is it simplifies the search image for favorable results. For instance, if a User submitted a complex image then the tool may use an in-built editing tool for close cropping of a searched region of interest in the image, further elucidating the searched image for more relevant results.

Before this sun rose by AI based Image Search Tool, if we go back to that time of conventional system, it mainly ascertained trademark image similarity by identifying shapes and colors in marks which was arduous & error-prone in nature. Therefore, more the number of marks to be scrutinized which was directly proportionate to the appointing of a greater number of practitioners, ample amount of attention requisite to conduct a massive search in a large unordered database will be necessitated. This may even lead to human mental fatigue degrading the quality of work whereas, WIPO’s new AI-based technology advances and manifests to be a boon by using deep machine learning to identify not only the shapes but also the combinations of concepts – such as an apple, an eagle, a tree, a crown, a car, a star – within an image to find similar marks that have previously been registered. This new technology results in a narrower and more precise group of potentially similar marks, facilitating greater certainty in strategic planning for brand expansion into new markets. With fewer results to scrutinize, this also translates into labor-cost savings & ingenious process for trademark examiners, attorneys and paralegals, industry practitioners and researchers. especially when it comes to more efficiently identifying trademark similarity by comparing label to label effortlessly. However, every technology has its own drawbacks so it may also happen in some of the cases, AI can be wrong, and missed cited marks which are to be considered similar. Thus, there are number of specific skills which is essential in order for a legal proficient in their role which AI cannot emulate but AI technology can surely lend a hand to make work tranquil eliminating the human-errors.

Francis Gurry, WIPO’s Director General has remarked, “In the field of trademarks, our state-of-the-art AI technology is a major improvement that will create greater certainty for the development of new image marks and greater ease for monitoring potentially misleading or conflicting new registrations”. “This kind of enhanced business intelligence is invaluable in a globalized economy in which the volume of economic agents seeking brand protection is expanding rapidly.” This very WIPO’s technology leverages deep neural networks and figurative elements classification data from the Madrid system for the International Registration of Marks and from large trademark office, also all users can access the AI search technology for free through WIPO’s Global Brand Database, where it has been fully integrated into the database search engine. This is an obliging measure and in one area where the impact of AI could be pronounced potentially is in the way product is bought, which by definition has significant implications for trademark law. As Humphrey Bogart might have said to Ingrid Bergman in an updated version of Casablanca: AI is changing trademark law, maybe not today, maybe not tomorrow, but soon and for the rest of your life.