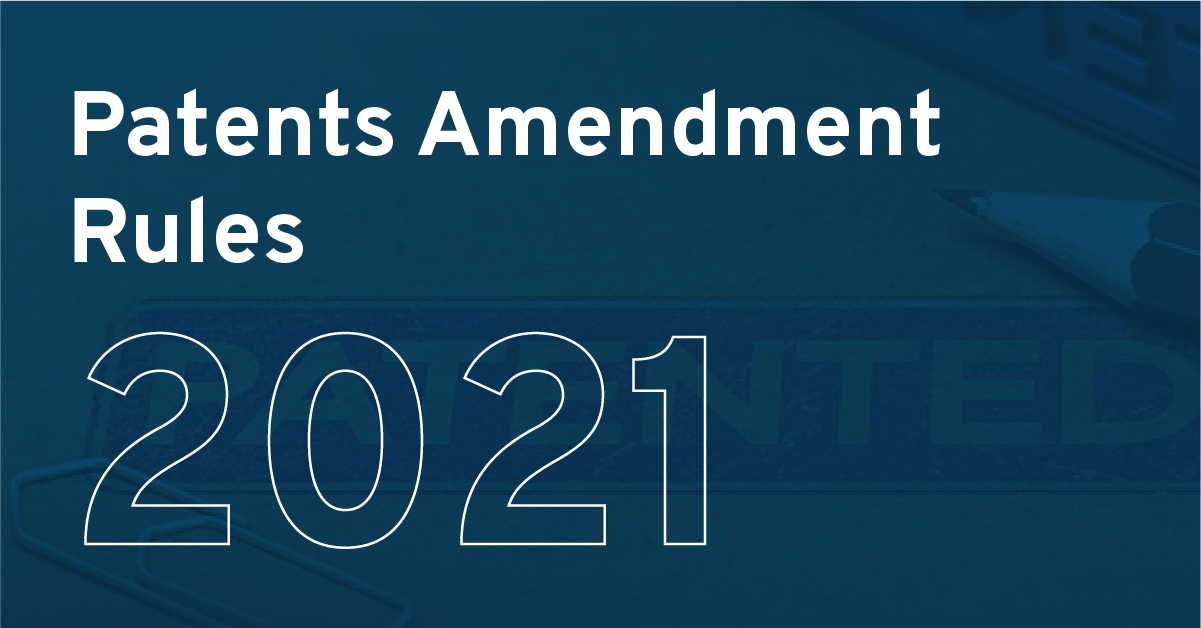 The Ministry of Commerce and Industry (MCI) on September 21, 2021 issued the Patents (Amendment) Rules, 2021 to further amend the Patents Rules, 2003.

“Provided further that in the case of a small entity, or startup, or educational institution, every document for which a fee has been specified shall be accompanied by Form-28.”;

the following shall be substituted, namely: