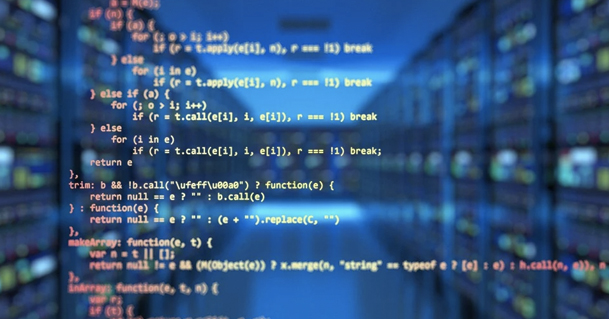 Patentability Guidelines for Software in India

‘Inventions are the bedrock of Innovation’, powerful new IT technologies are now developing, paving the way for innovation in the next several decades. It’s happening simultaneously in software, hardware and other computer related inventions. The Computer software comprehensively includes computer programs, libraries and related non- executable data, such as online documentation or digital media. Software powers up lifeless hardware of a computer. In order to channelize this software/ computer related inventions into driving scale and real power for the nation, one of the forms of IP i.e. Patents, can be granted for inventions.

Initially, the absence of an official elucidation set forth by the Indian patent regulation on this aspect, what emerges is the fundamental question: Are software inventions patentable in India? The answer to this question may be found by analyzing the facts surrounding the section of the Indian Patent Act that addresses software inventions – Section 3(k), which was first introduced in Indian patent law by the Patent (Amendment) Act, 2002.

The Indian Patents Act specifies ‘patent as granted to an invention’ wherein new product or process involving an inventive step and capable of industrial application. Like any invention including the software inventions mandatorily need to meet with these patentability criteria:

Novel: When that invention or technology has not been anticipated by publication in any document or used in the country or elsewhere in the world before the date of filing of patent application.

Inventive: An Invention should be inclusive of a feature that involves technical advance as compared to the existing knowledge or having economic significance or both to comply with being inventive. It should not be obvious to a person skilled in the art.

The Indian Patent Office has issued Guidelines which brought in further lucidity towards clarifications of the criteria of section 3k elaborating on ‘what kind of computer related inventions can be granted a patent and what cannot be granted’. In its essence, the CRI (computer related Inventions) guidelines, 2017 clarifies the scope for patentability of an invention in view of exclusions to patentability and the patentability criteria defined under the act. Software can be protected, only when, the software falls within the purview of computer program and not within the purview of Computer program per se as per the recently implemented guidelines. When the subject matter of the software program, for which the protection is sought transcends the per se status then it may become patentable. It is well-established that, in patentability cases, the focus should be on the underlying substance of the invention, not the particular form in which it is claimed. Example for the same is computer software in combination with a novel hardware is patentable. So, as the Patents Act clearly excludes computer programmes per se and the exclusion should not be allowed to be avoided merely by camouflaging the substance of the claim by its wording. Hence, the patentability of the Computer program in view of the CRI guidelines thus covers, those computer programs to be patentable which have got inventiveness, inventive step i.e. which solves the problems associated with earlier know programs and software. This brings the invention in a computer program outside from the ambit of COMPUTER PROGRAM per se as mentioned in section 3(k) – non patentable inventions. These Guidelines have been drafted taking into account various recommendations by stakeholders and SFLC.in.

To illustrate more evidently, let’s take a cursory glance over the case of, Accenture global service GMBH vs. the assistant controller of Patents & Designs, the patent application was initially refused for patent registration by patent office under the provisions of Section 3(k) of the Indian Patents act.

However, the patent applicant appealed before the IPAB, and as per the Controller’s decision, it was held that the instant invention as claimed is not “software per se” rather it is a system which claims technical improvements in web services and software. In light of this, it was held that the invention since not falling into the category of section 3(k), viz software per se, corresponding objection was waived, and the patent was granted.

In February 2019, the Government of India also took this vital initiative to release the National Policy on Software Products 2019 to develop India as a software product nation. In conclusion, the proposed guidelines in line with Patent Law have made a major impact on the granting practice of software patents in India.