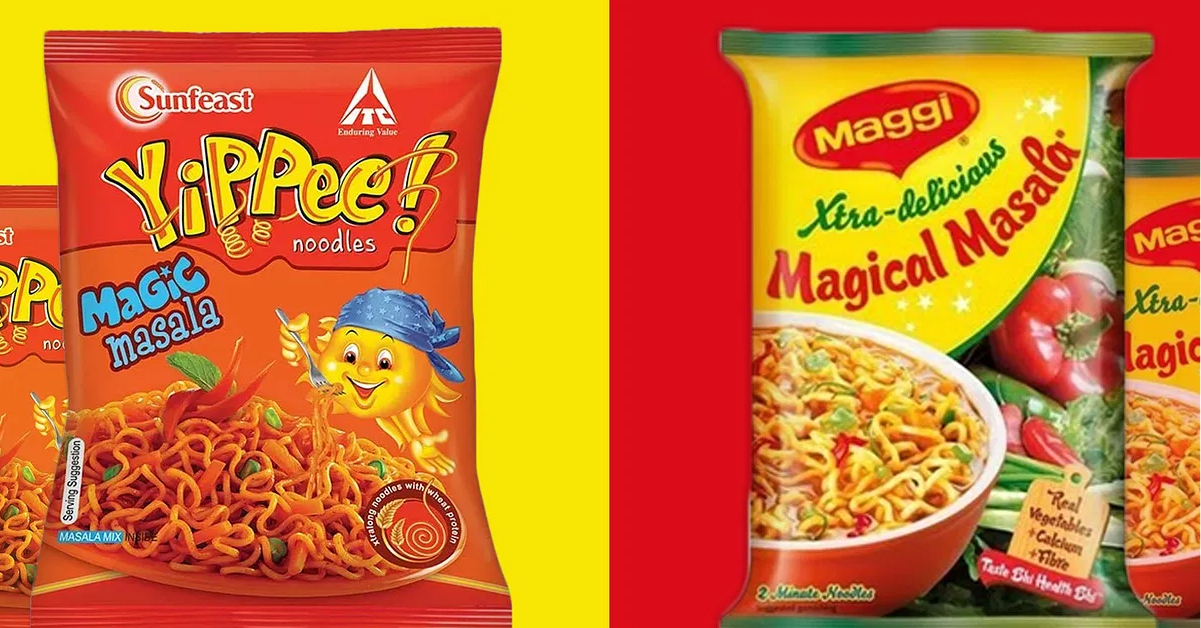 The Madras High Court settled a long-standing dispute between ITC and Nestle which involved their use of generic and laudatory words to describe their product line of instant noodles. The case was titled as Civil Suit 231 of 2013 and was filed by ITC in the High Court Madras. After an 8 year long battle the court held that the words “Magic Masala” are common to trade and laudatory and nobody can claim monopoly over the words. ITC alleged that Nestle was passing off its instant noodles by using the words “Magical Masala”. It was argued that this was deceptively similar to the phrase used by ITC while describing its product, Sunfeast Yippee!, which came in the flavor Magic Masala.

Section 9 of The Trademarks Act, 1999, stated that a trademark that is devoid of any distinctive character cannot be registered as trademark. Moreover, words that are used to describe the kind, quality and the designated purpose of the product also cannot be registered as trademark. The plaintiff, in the present case, arguably is not in a position to claim monopoly over the words ‘Magic Masala’ as the words Masala is a common term and ‘Magic’ is a laudatory term. Both, generic and laudatory terms cannot be granted protection. The court even went to the extent of opining that if ITC were to apply for registration of the trademark Magic Masala than it would most certainly be rejected by the Trademarks Registry under Section 9 of The Trademarks, act, 1999.

The High Court reaffirmed the well settled law which states that words or the expression which and are not distinctive are inherently weak and are therefore incapable of being registered or protected. The court further held that the word “Masala” is a common and generic word used to describe any spice mix. Thus, it was not appropriate for ITC to claim monopoly over it. The court concluded the judgment by stating that, “neither the plaintiff nor the defendant can claim the monopoly over the respective laudatory words ‘Magic’ or ‘Magical’ along with common word ‘Masala’ to the exclusion of one another.”

This judgment seems to be a pretty obvious one as the law in this regard is well settled which can be stated as generic words are incapable of being registered.

The web copy of the judgment can be found here.