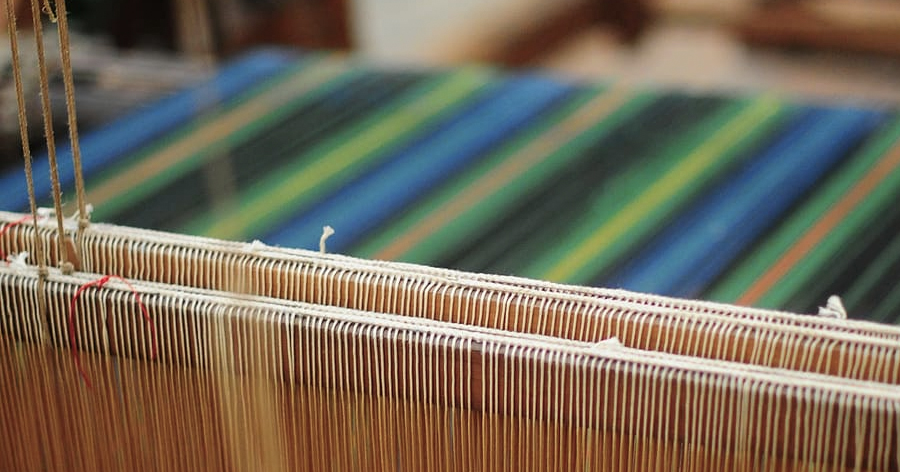 Khadi, also known as Khaddar, is a rough fabric texture and hand woven cloth in India. Khadi is a trademark which is owned by KVIC, Khadi and Village Industries Commission. Khadi, which is often in discussion for its Intellectual Property these days, has over the year proved the significance of the Trade mark ‘KHADI and its Variants’ and in persistence  of which, time and again it has proved that how vigilant they are, to protect their Trademark from the infringers and to what extent, the protection of their IP matters.

Khadi and Village Industries Commission is a statutory body formed in 1957 by the Government of India with regards to Khadi and Village Industries within India with an aim to promote low scale villagers, and to fulfill this catchphrase of ‘Go local for Local’. KVIC has taken various initiatives for protection and promotion of Khadi as a brand, not only in India but also internationally. To maintain Khadi as a national symbol of Swadeshi, KVIC has time and again tried with all its spirit to protect it at all cost and keep the spirit of Swadeshi alive. In 2013, KVIC issued Khadi Regulations issued by the ministry of MSME, which was empowered to grant Khadi Mark registration and to take royalties from any producer using the mark KHADI. Not only this, KVIC also enacted KVIC Act for more protection and proper guidelines.

Today, KVIC is a registered Proprietor of the Trademark ‘Khadi’ in almost all classes of Nice Classification. Khadi has been made and manufactured in India since last 80 years and have attained the recognition thereby acquiring the secondary meaning for its trademark ‘KHADI’.

Khadi recently made news in 2018, when it filed a case against FabIndia at the Bombay High Court for the unauthorized use of the ‘Khadi’ mark. Despite the assurance of not using the mark Khadi, FabIndia continued using its  mark , without taking license from KVIC. Later KVIC claimed the damage of Rs. 500 Crore. Also, FabIndia agreed to not use Khadi for its products and withdrew all the products under the name KHADI from the market.

To Utilise the platform of Internet and digital world, KVIC started its venture into the online marketing segment enabling the artisans to sell their products to the remotest parts of India through KVIC E- Portal. The online sale started in July with 180 products as on today.

Khadi has time and again analyzed the market to keep a check on  illicit users of the mark KHADI, not only offline but also online. The same can be evaluated when KVIC recently forced giant e-commerce including Amazon, Flipkart, Snapdeal amongst to remove 160 web links selling products in the name of Khadi.  KVIC has sent a legal notice to over 1000 firms using the Khadi artisans.

Counting the efforts of KVIC nationally, Khadi also managed to place its footsteps globally and have also obtained WIPO registration and an EUIPO Application as well. These proactive steps of Khadi has proved that Khadi is not misappropriated and Khadi is protected under IP rights not only in India as well as internationally.

What is crucial here, is that Khadi do not protects a mere violation of rights in a trademark, but also  the rights of Khadi weavers in rural India, who make a livelihood out of hand-weaving Khadi garments and other local products. Branding any product as a Khadi, affects the authenticity of the actual Khadi products and takes away the benefits to which these weavers are rightfully entitled.

Can we say that Khadi is on the verge of becoming generic mark, for every hand spun cloth which are hand woven and not been authorized by KVIC? The answer is absolutely ‘No’, as Khadi has made understood the consumers that it is different and particular of its kind and quality. As consumers become savvier about brand choices and selection for their choices, especially in the digital age, the generic occurs less and it is more likely that to avoid this generality , Khadi has already taken and will be taking steps to protect its IP from the infringers more and more. Khadi has proved and shown that to what extent it went and it can go to protect its IP and goodwill, nationally as well as internationally.

Rajshree Chaudhary is an Associate at Y.J Trivedi & Co. She holds B.A.LLB (H) degree from faculty of law, Maharaja Sayajirao University, Vadodara. She primarily focuses on Trademark Opposition and Rectification department of the firm. She has assisted in the Hearing matter at Ahmedabad Registry and also for IPAB. She is also into writing Legal Notice and Agreements for the firm.