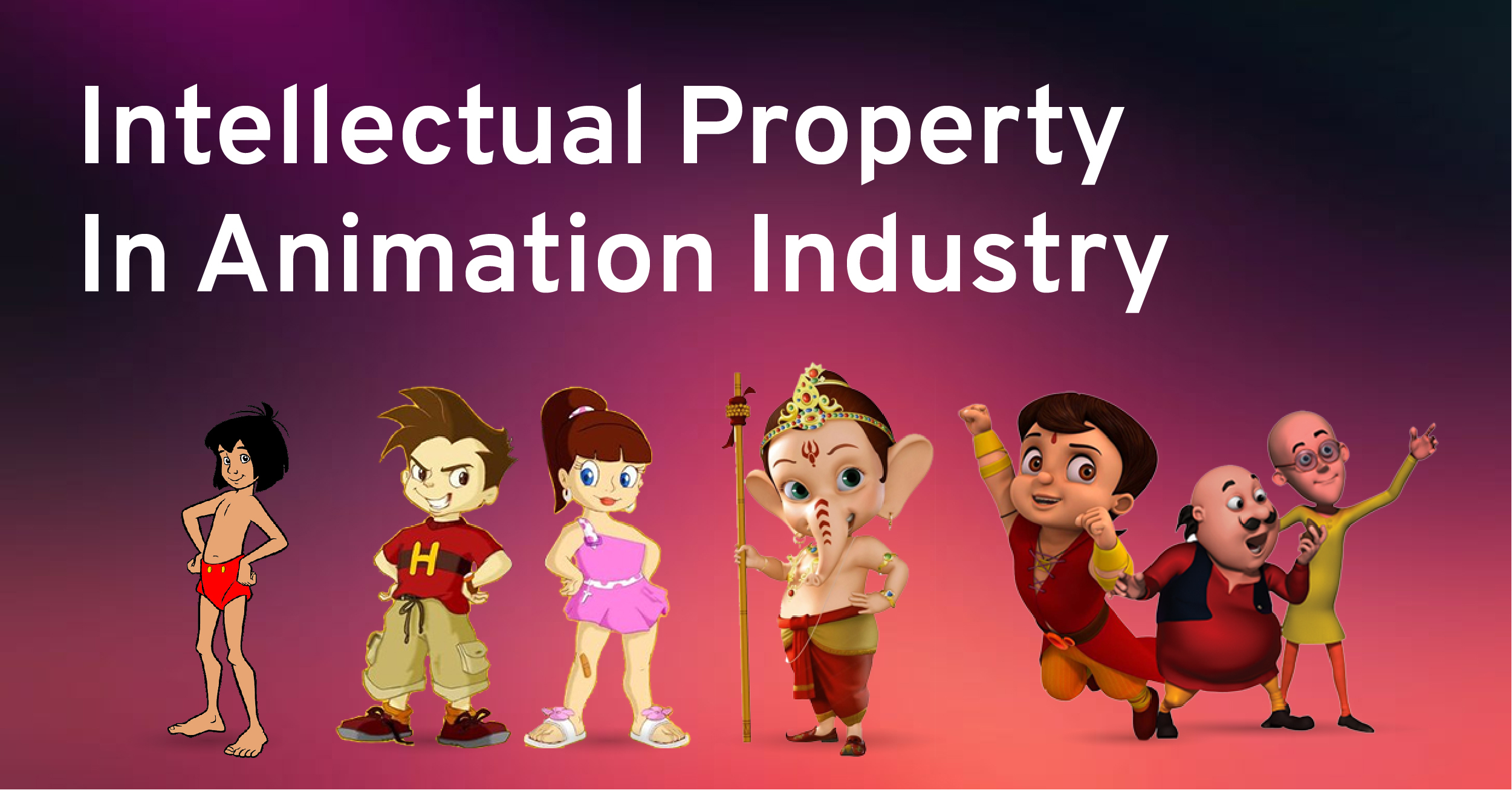 Animation Industry has evolved a lot in the past decade. It is now one of the most popular and growing diligences in the world. Its expansion has created a special interest in those people who wants to create animated content. While speaking of big animation studios like Disney, Pixar & DreamWorks, we should not forget that Indian animation has a come a long way since the first Indian stop-motion film by Dadasaheb Phalke in 1941. Amongst the big names of Pixar & Disney, it is a little known fact that the Indian animation industry is one of the oldest animation industries in the world.

Innovation around content and originality are bound to get a boost. Animation is all about innovation and shaping one’s own creativity. Have you ever caught yourself humming “Jungle jungle pata chala hai ” or “Hum-Tum”. Or have been lost in the VFX world created by “Bahubali”. The journey of the Indian Animation Industry from the onset of “Mogli from The Jungle Book” to S.S Rajamoauli’s “BAHUBALI” has been noteworthy. Those who grew up in India with this, treasures these memories. Now the question arises that where does intellectual property come into picture of Animation? The answer is –everywhere. Yes EVERYWHERE! Right from creating the characters of games/movies to VFX to cinematography to creativity to branding to merchandising those characters to generation of revenue; Intellectual property lies in the every aspect of animation.

Although Indian animation companies have evolved greatly in the recent years; creating Intellectual property and protecting it was not so popular due to lack of awareness of the IP and the significance of IP rights. However, lately, animation companies are now making a beeline to create IP for the graphics of the animated characters and is felt as the need of the hour. Companies have now started focusing on creating and building original IP and protecting their creation and have marked their foot in the new business of merchandising/licensing their IP rights.

IP in the animation and gaming industry are the legal rights over creations and are protected by copyrights, trademarks for making better margins. For instance, graphic representations of brand Mickey Mouse, Mr Donald Duck, Ben 10 or Mr Bean and many more have universal protection. According to one of the available statistics, there are copyrights to over 1,000 characters in India which include animated mythology characters such as Krishna, Chhota Bheem, Moghli, Lava Kusha, Bal Ganesh or Balram etc. So is the case with Tenali Raman or Harishchandra or Birbal tales.

Penetrating further in the industry the question arises as to whether IP protects the animation derivative products in reality. Animation images and animation derivative products are closely connected ideas, the latter usually developed on the basis of the former. The question of intellectual property protection for animation derivative products refers to providing the IP rights to the creator/owner of developing products using animation images. Rights granted in developing of products using animation images, such as design patent and trademark, can be regulated by corresponding laws. Without these related rights and laws, protection over intellectual property of animation products will be impeded. With the advent of the technology, creativity innovation and increasing knowledge and knowhow of IP in animation, the animation industry have come a far long way in the recent years. In 2017-2018, with the increasing demand for localized animation content and characters developed for the Indian market across TV and over the top (OTT) providers the IP production through animation and animation derived merchandise grew at the tremendous rate. Broadcasters are now partnering with animation studios for original content, with channels like Sonic and Nick having 50 per cent of their content localized with shows such as ‘Motu Patlu’, ‘Shiva’, etc.  Global players such as Amazon prime, Netflix are signing the exclusive licensing and merchandising agreements with the IP right holders generating a huge revenue for the Industry. Parallel to the growth of the animation industry in India, Indian VFX industry is also growing fast with the advent of IP. The contribution of Indian films such as ‘Baahubali’ franchise, ‘‘M.S. Dhoni: The Untold Story’, ‘‘Shivaay’ and ‘Mohenjo Daro have significantly contributed in the revenue generation from IP in the national and the international market. This indeed has level upped the hold of Indian Animation Industry in the international market of animation and VFX. Intellectual property in true sense is the savior of Indian Animation Industry and the creator/owner of the said animation derived IP.