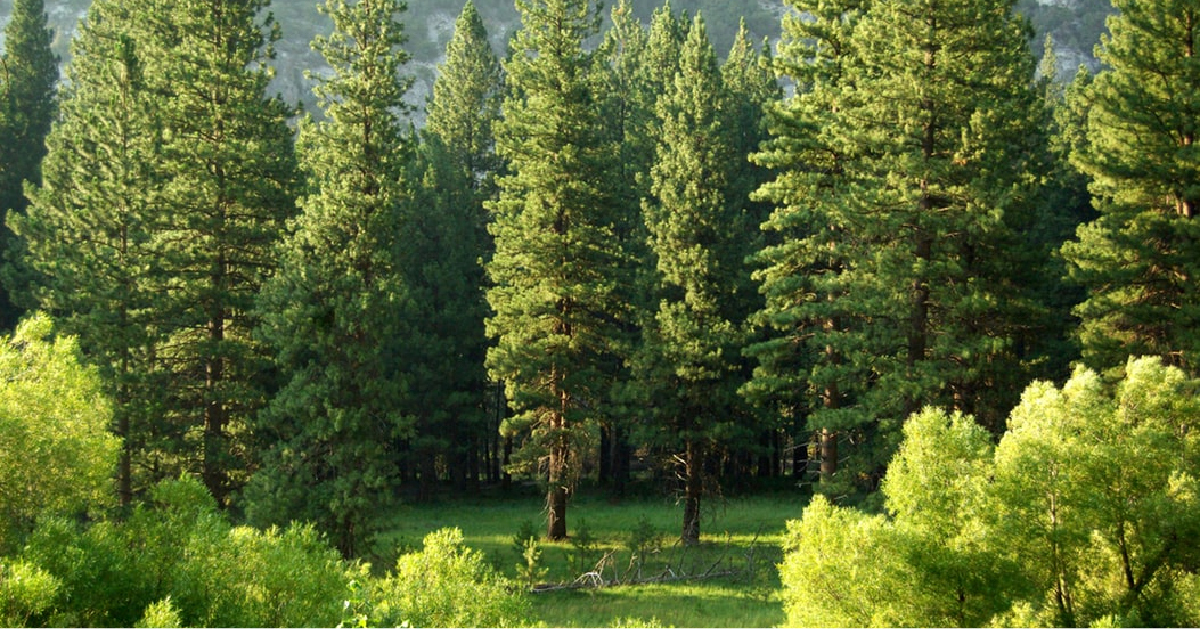 For breach of consent decree in a patent infringement suit: Defendant ordered for planting 1.4 lac trees

In continuation of the changed approach towards calculation and implication of costs by the Courts, the Hon’ble High Court of Delhi has, in the matter of Merck Sharp & Dohme Corp. & Anr. versus Abhaykumar Deepak & Anr., imposed on the Respondents cost of Rs 80 Lac and has directed that the said cost is to be expended towards plantation of 1.4 Lacs trees on the Central Ridge to maintain the air quality of NCT Delhi. The Petitioner in the present matter was the proprietor of International Non-Proprietary Name SITAGLIPTIN and held an Indian Patent over the said molecule. The two parties entered into compromise after Merck Sharp & Dohme Corp filed a suit for injunction against Abhaykumar Deepak from infringing their registered patent. The comprise deed formed part of the Decree. However, the defendant i.e. Abhaykumar willfully breached such comprise decree against which the Plaintiff approached the Hon’ble Court seeking imposition of exemplary Punitive Costs for contempt.

The Defendants pled to offer unconditional apology and subjected themselves to any order as may be put by the Court. Upon Petitioner’s suggestion of directing such costs towards larger public benefit, the Hon’ble Court directed the Respondent to plant 1.4 lacks trees on the Central Ridge in addition of development of small water reserves. Hon’ble Justice Mr. Najmi Waziri took into consideration the degrading air quality of Delhi. He further went onto discuss how the city of Delhi is landlocked and therefore, has limited resources. Such resources have to be protected for future generations as well. In the well-researched judgement, Hon’ble Court said that it is the Fundamental Duty of every citizen under Article 51 A of the Constitution of India to protect and improve the natural environment. Example from the city of New York was drawn which planted 1.3 million trees years ago and still reap benefits of the same. The Court discussed the roles of forests in not only harnessing the diversity and protecting the environment but also the economic benefits and cultural roles of such forests in providing habitat to communities (indigenous and non-indigenous) worldwide. The Hon’ble Judge, considering the soil type and topography of the Central Ridge, also suggested 20 different types of trees that can be planted by the Defendants. Defendants have also been charged with watering of such trees alongside ensuring their survival.

Such changed approach of Courts towards imposition of costs and direction of such funds towards greater cause would put Judicial Institutions on a higher pedestal and would expand the scope of Justice. However, it also takes the parties involved to let go of such monetary damages that would only benefit their accounts.