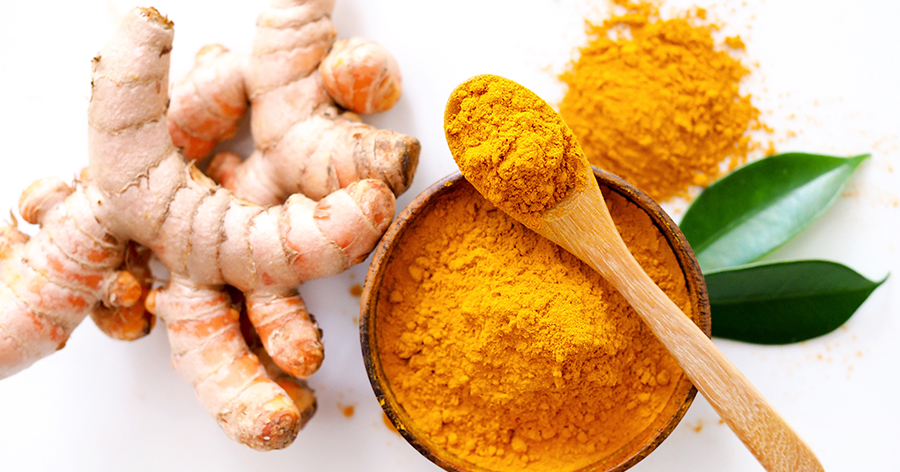 The breakout of Covid-19 has brought down strange times upon the Intellectual Property Field. On one hand some major pharmaceutical giants have let go of their exclusive patent rights over a certain drug, on other there has been a rise in innovation and race to first develop and protect the cure of Novel Corona Virus. There has also been ascending inclination towards natural and Ayurved prescribed immunity-boosting techniques which have led people to an increased exploration of their kitchen gardens and locally sourced spices and herbs. Benefitting from this popular demand of spices and herbs, farmers of Boriavi- a small village on Charotar, the lush green belt of Central Gujarat, got their traditional variety of Ginger and Turmeric registered under The Protection of Plant Variety and Farmers Right Act, 2001 (PPVFR Act).

The Protection of Plant Variety and Farmers Right Act, 2001 (PPVFR Act) that is in accordance with International Union for the Protection of New Varieties of Plants (UPOV), 1978 was enacted to instill an effective system for protection of the rights of farmers, breeders and researchers so as to enable and incentivize them for cultivation of new varieties. The Act majorly grants rights to save, use, sow, re-sow, exchange, share or sell his farm produce, distribute, import or export the protected variety. Additionally, civil and criminal remedies are also provided for effective enforcement alongside provisions such as benefit-sharing and compulsory licensing. The PPVFR Act of 2001 was recently also highlighted when the global food and beverage company Pepsi Co. filed a suit against 4 farmers of Gujarat seeking damages of 1 Cr. for cultivating a variety of potato that was specifically grown for its popular Lay’s chips. The Company however faced backlash from various sectors and departments forcing it to withdraw the case.

The Boriavi community of farmers has acquired the said registration as a community that grants the rights to over 400 farmers cultivating the traditional crop within 80 hectares. The community asserts that their ginger is fiber free which reduces the waste and has a unique aroma. The Boriavi Turmeric is claimed to have a longer shelf life and is rich in oil content. Recent uprising in applications for registration of new plant varieties by farmers indicate at the success of motive of Legislation to enact PPVFR Act at the first place. Agriculture sector is one of the most important industries in India with its share constituting 18% to the Gross Domestic Product and with 60% of the population being engaged in the Industry. It is therefore important to have a special Act in place to cater to the need and protect the innovation of people engaged in Agriculture sector. The Pepsi Co case however brought to light the difficulties that can take birth and hamper the transparent and absolute protection of interest of farmers. For the largest employing industry, it is important that the Government is watchful of anything and everything that might pose a threat to rights of Farmers and yet strike a balance by not acting prejudicial to any other stakeholder in the process.