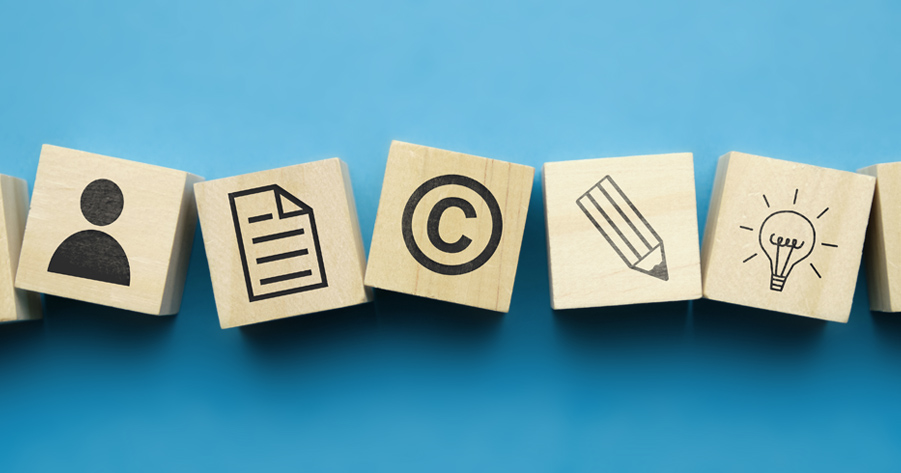 Changing matrix of IP-for development and beyond

Intellectual Property has witnessed tremendous growth and expansion in past 2 decades. Not only has its awareness increased, but it has also entered in unconventional fields which we could not have thought of before 10-15 years. This idea can be derived from the most basic/fundamental example of a computer which once occupied a whole room and has now come on our palms and at our finger tips. AI is not confined to labs but has come to our homes in forms of Alexa and Siri. Similarly, the availability of international brands in the nearest mall or songs of international artists available in India also revolves around the development of Intellectual Property that has taken place in recent years. Moreover, the knowledge of Ayurveda that has helped us so much in the times of this pandemic is also IP. IP has impacted and changed our lives more than we can measure. And it is an on-going process happening at multiple levels ranging from an individual’s life to Industries and nation as whole.

The boundaries of IP are continuously broadening with a new feat achieved each day. Governments all over the world are now looking to boost their economies by creating an environment conducive for IP development and protection. Our Prime Minister has time and again stressed on innovation and initiated programs like ‘make in India’ and ‘Vocal for Local’. Business entities, companies and major corporates have also realized the potential of IP and its power to contribute into success. IPR gives companies, small and big, a wide range of tools to help derive their success. The perks don’t end here. If one ever gets confused in which brand, design and type of an article as simple as water bottle to buy, it is IP to be thanked for that benefits consumers and society through a continuous supply of innovative and competitive products and services. It is not just the changing dynamics of IP but it is Innovation and IP that are changing the dynamics of development. A successful entity today necessarily needs to have intangible assets in forms of IP. Here is how IP is working on different levels and resulting into development.

It would not be an exaggeration to say that innovation and intellectual property today has become a success mantra. It is estimated in a decade or so, as much as 90% of the value of the world’s top 2000 enterprises will consist of intellectual property. And such changing dynamics would require us to be prepared to change the laws as and when required.

India has been advanced in both, creating IP and protecting it. IP to us is not new but can be found in our most ancient texts. Ayurveda today is recognized as a comprehensive system of medicine. The Ramayana and the Mahabharata are world-renowned pieces of literature. From the paintings of Ajanta and Elora to the architecture of Taj Mahal and knowledge and folklore of tribes, India has abundance of Intellectual Property. Not only this, Intellectuals have always been protected and rewarded in the royal courts by kings. Therefore, India was quick to grasp the modern concept of intellectual property rights as the concept emerged towards the end of 19th century. The concept of copyright was introduced in India as long ago as 1847 when the first Indian Copyright Act was enacted. Subsequently, in 1914, the British Copyright Act of 1911 was made applicable to India. Around the same time, a Patent Act and a Designs Act were also enacted: India joined the Berne Union as early as 1928. Our commitment to support the culture of creativity and innovation was furthered by the Copyright Act of 1957. The very fact that India needed only a minor amendment in its Copyright Act and that too regarding the period of protection of performers’ rights, to fulfil the obligations under the TRIPS Agreement, shows the advancement of its laws. Technological innovations pose new challenges to enforcement of IPRs. To ensure protection the country has been amending its IPR Acts periodically to make them modern and up-to-date. Additionally, it has been keeping up with the digitalization by enabling online-filing and now, even virtual hearings. Even Judicial authorities are now recognizing unconventional trade marks such as red sole of shoe and shape of the building.

However, there is always a scope for improvement. India needs to allocate more funds to concentrate on development and fostering of IP. It still has a long way to go in creating a perfect system that effectively protect IP, simultaneously encourages innovation and efficiently curb infringements in digital era. It is important to note that irrespective of the effectiveness of laws put in place, the society at large will only be benefitted by the awareness of importance of IP. The understanding of the importance of IP protection generates respect for IP law, which results in wilful compliance, a pre-requisite of effective enforcement in a field involving daily applications to everyone’s life. This has special relevance in to-day’s India. The country is the largest producer of feature films in the world and sale volume wise its music industry is second only to the US. The strength of India’s software industry is known to one and all. India’s pharma industry is growing, with huge investments in IP resources and a number of patents to its credit and universities and research institutes have also started acquiring patents on their innovations. It is therefore vital for India to concentrate in strengthening of academic fraternity and educational institutions.

Trends, statistics and graphs, all point in one direction that future is of those who understand, create and protect IP. The need therefore is that we as a nation, the state and its citizen, create an environment conducive for IP and work towards deriving the maximum value of our intangible assets with effective protection.