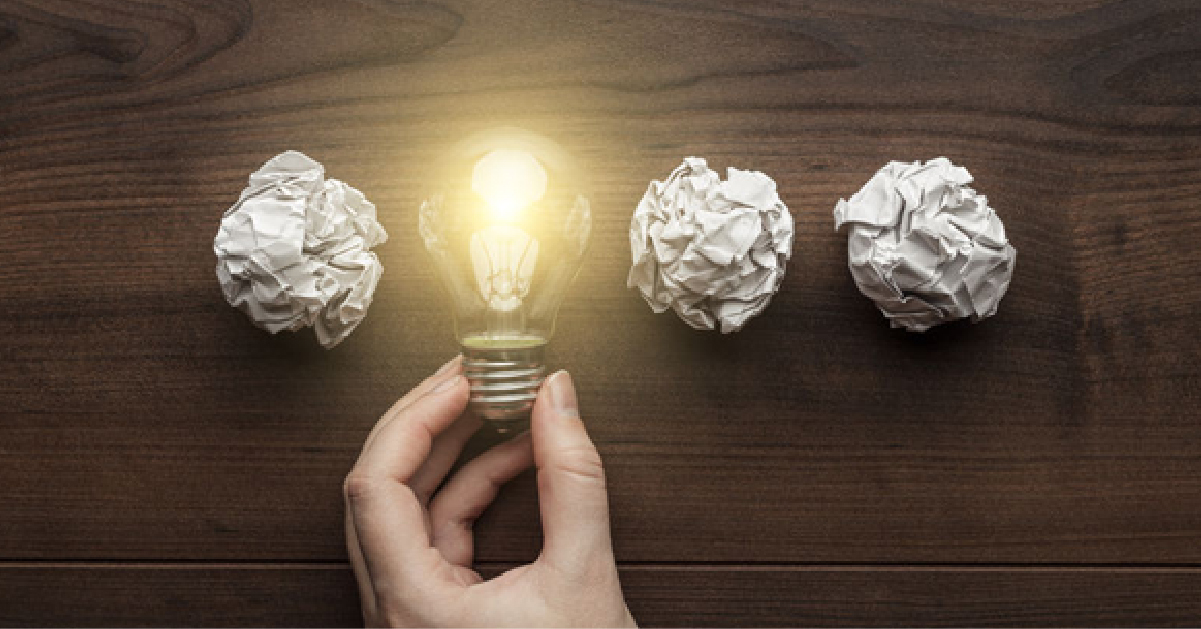 Can a design qualify as a trademark: Delhi High Court settles the air for now

The 6 suits filed by Crocs USA for passing off action against several footwear companies like BATA, LIBERTY etc were dismissed by Delhi High Court single judge Hon’ble Mr. Justice Endlaw. The Hon’ble court held that Crocs USA being the registered design holder, cannot assert rights over the shape as a trademark, because the provisions under section 2d of the Designs act, 2000 specifically excludes Trademarks from conferring the registration under the Designs act, 2000. Further in order to qualify the Design as a trademark, some added feature which makes the goods identifiable in the eye of purchaser, are required to be shown and proved by the Claimant (CROCS USA) which it failed to establish. Lastly, the Single judge interpreted the judgment of Carlsberg v.s. Som Distilleries, FULL BENCH OF DELHI HIGH COURT, to be of the conclusion that passing off action under the guise of DESIGN REGISTRATION is not maintainable. However, the earlier Full Bench judgment of Delhi High Court in Mohanlal v.s. Sona paint, held that the plaintiff despite of having the registration under design act can sue the defendant for passing off, if the design is capable of functioning as the trademark. the several suits filed by CROCS against the footwear manufacturers in INDIA were dismissed by the court.

2. DIVISION BENCH VARIES FROM THE VIEW OF SINGLE JUDGE

Crocs USA preferred an appeal in DIVISION BENCH (DB) of the Delhi High Court. Wherein the appellate court prima facie found the view of single judge to be incorrect and stated that the single judge has misunderstood the findings and observations of Full Bench judgment of Delhi High Court in Carlsberg v.s. Some Distilleries. Delhi DB was of the view that the FB judgment of Carlsberg v.s. Some Distilleries allows a party to sue for passing off action based upon the Design registration of an article and merely decides the maintainability of composite suit for Infringement of design and passing off action. The Delhi High Court has thus selectively protected CROCS USA by holding that the single judge’s order under challenge will not come in the way of the CROCS USA to prefer suits for passing off action against other manufacturers and the Division bench has kept the matter pending for further consideration of law in this regards.

Thus, the frenzied IP litigants and Attorneys can have a sigh of relief in view of the interference of DIVISION BENCH OF DELHI HIGH COURT and it is yet to be seen as to what the Delhi DB decides in considering the merits and point of law involved in the pending appeal.