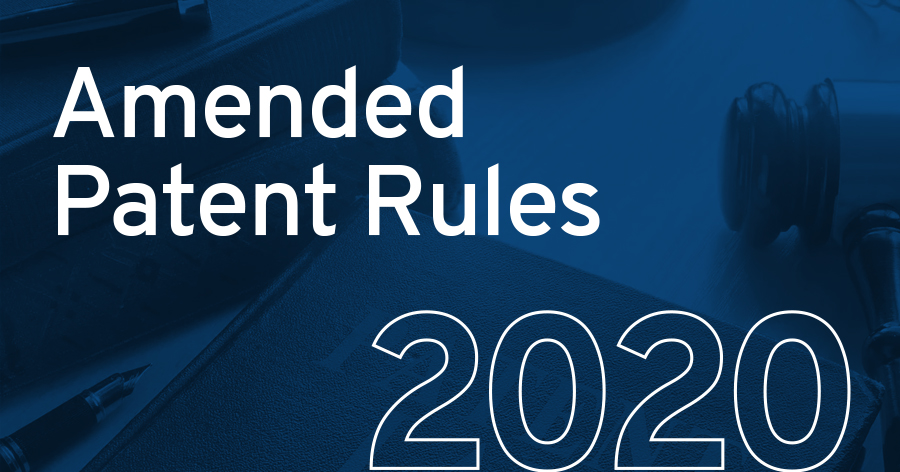 The Patent Amendment Rules 2020 have come into effect from 19 October 2020 published by DPIIT in the Official Gazette of India. The Draft Rules namely Patents Amendments Rules 2019 were published dated 31st May 2019 for inviting objections and suggestions from all persons likely to be affected.

With the amendment rules now in force, the amendments in Form 27 simplifies the filing procedure allowing submission of single form 27 in case of multiple related patents. Secondly, by co inciding the submission dates of Form 27 with the financial year end, patentees and licensees shall be more at ease.